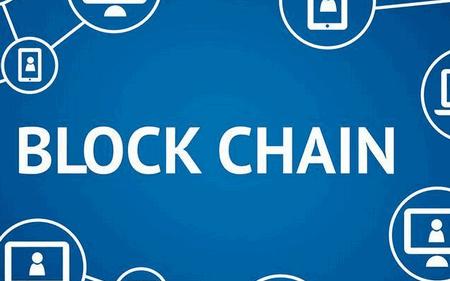 The cases of using the blockchain technology date back in the 1990s. For example, cryptotechnologies have been used in David Chaum's DigiCash payment system since 1990. However, the system was centralized.

Where is the blockchain used?

The first area of blockchain application was the Bitcoin crypto currency; meaning, in its current classic form, the blockchain was presented in the form of Bitcoin's source code in 2009; the term "cryptocurrency" was first used at the same time. This technology allowed creating a decentralized system of confidential and extremely safe payments. Each transaction in the system is confirmed by a certain number of users, and then it is placed in a block and was considered valid.

However, the use of the blockchain is not limited to cryptocurrency alone. Even in the financial sphere, blockchain is used by many large companies as a way of storing and transferring data. In addition, mechanisms for introducing blockchain technologies in medicine, insurance, the legal sphere, real estate and other ones have been actively developed in recent years.

Because of the open blockchain source code of the first cryptocurrency, developers now have the opportunity to create various projects (not just cryptocurrency) based on this code without reinventing the wheel. Vitalik Buterin, the creator of Ethereum, further simplified the task for crypto-enthusiasts by developing, so to speak, a constructor for building blockchain platforms. Anyone interested can create their own blockchain project on the basis of the Ethereum ecosystem with some effort to sort out the mechanism.

In recent years, hundreds of similar projects have been developed and produced, for example:

Thanks to the blockchain technologies, anyone can not only create a platform for their business but also attract the investments that are necessary for its development. This is done through ICO (Initial coin offering) - the initial public placement of tokens. The entrepreneur publishes information about the project and then releases platform's own tokens on the basis of the blockchain, which can act as both internal cryptocurrency and start-up shares. By purchasing tokens, investors become co-owners of business and have the right to expect to receive dividends if the project succeeds.

Prospects for the blockchain development

Plenty of years have passed since Bitcoin's source code, which is considered the first completed blockchain, was posted on Github. Since that time we have seen an average of 8-9 thousand new blockchain put out each year; they are meant to be used in a variety of ways.

Blockchain develops in quality as well. Several alternative versions were developed after Bitcoin, which provided fundamentally new opportunities but had a number of limitations. The most successful was the Ethereum platform. Thanks to new opportunities they introduced, it began to be called blockchain 2.0. At the moment, many developers are announcing projects based on the blockchain 3.0, which should make the next step in the development of technology.